Mortgage Rates Roll Back This Week

You are here:
Real Estate 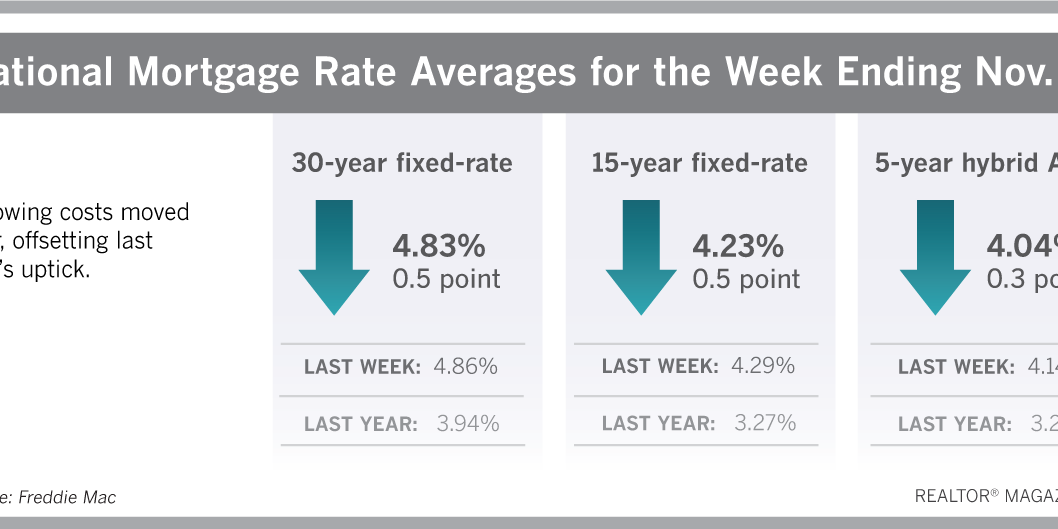 Still, the housing market is trying to adjust to rates that are much higher than a year ago. “While higher mortgage rates have led to a decline in home sales this year, the weakness has been concentrated in expensive segments versus entry-level and first-time buyer [segments], which remain firm throughout most of the rest of the country,” says Sam Khater, Freddie Mac’s chief economist. “Despite higher mortgage rates, the monthly mortgage payment remains affordable. For many buyers the chronic lack of entry-level supply is a larger hurdle than higher mortgage rates because choices are limited and the inventory shortage has caused home prices to rise well above fundamentals.”